Spring, summer, autumn, winter:
this is only a taste of our collections! 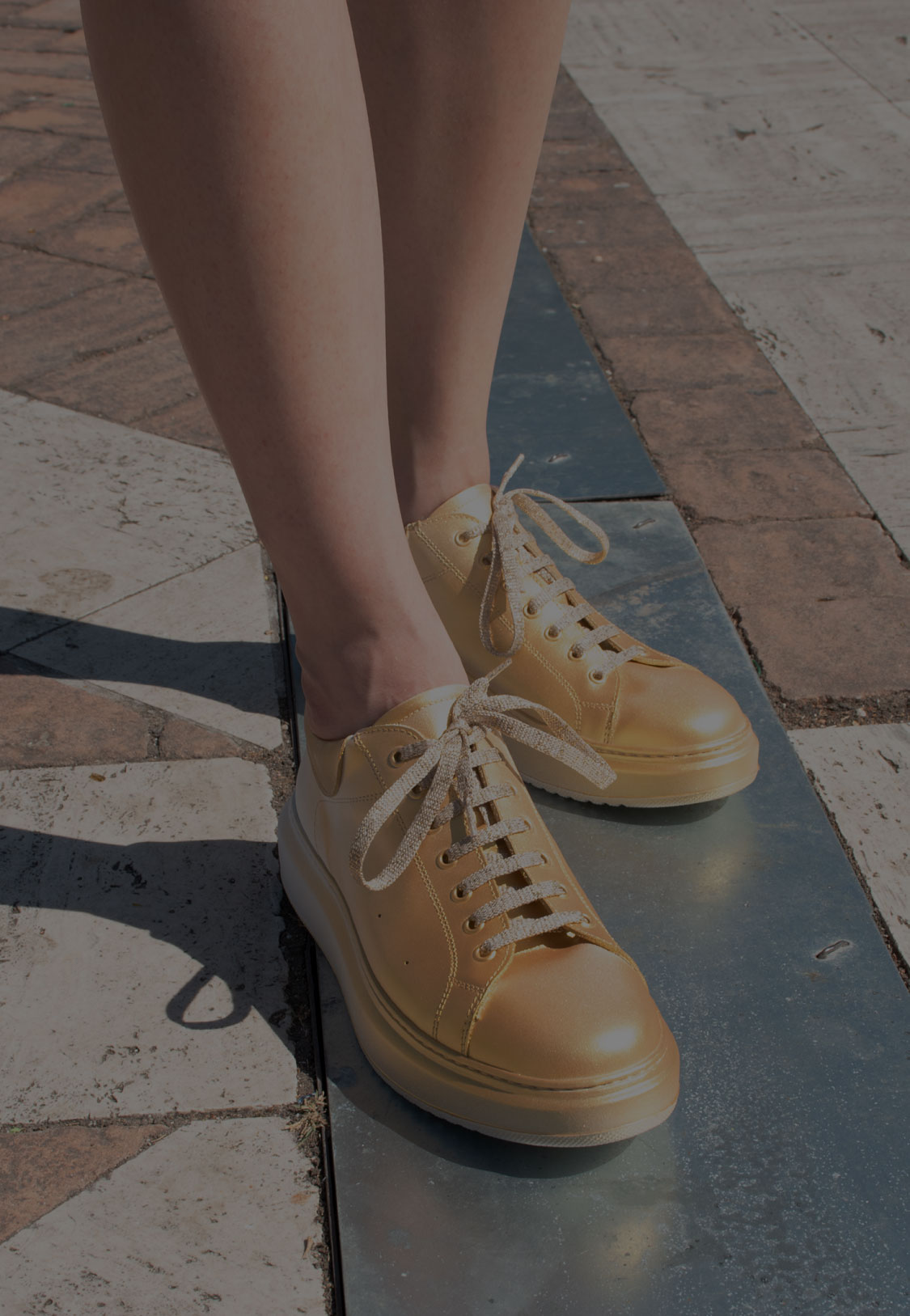 Thanks to the artisan experience and the competences gained through 40 years of activity, “Olimpia” has continuously increased its presence both in Italy and in the foreign market. As a result of its expansion, in 2011 the business decided to launch its own brands: Erika Fabiano and Repubblica delle Marche, respectively for girls and boys. Then, in 2016, the two brands merged into one, called Dianetti, reaching in this way an unified identity that includes both categories. 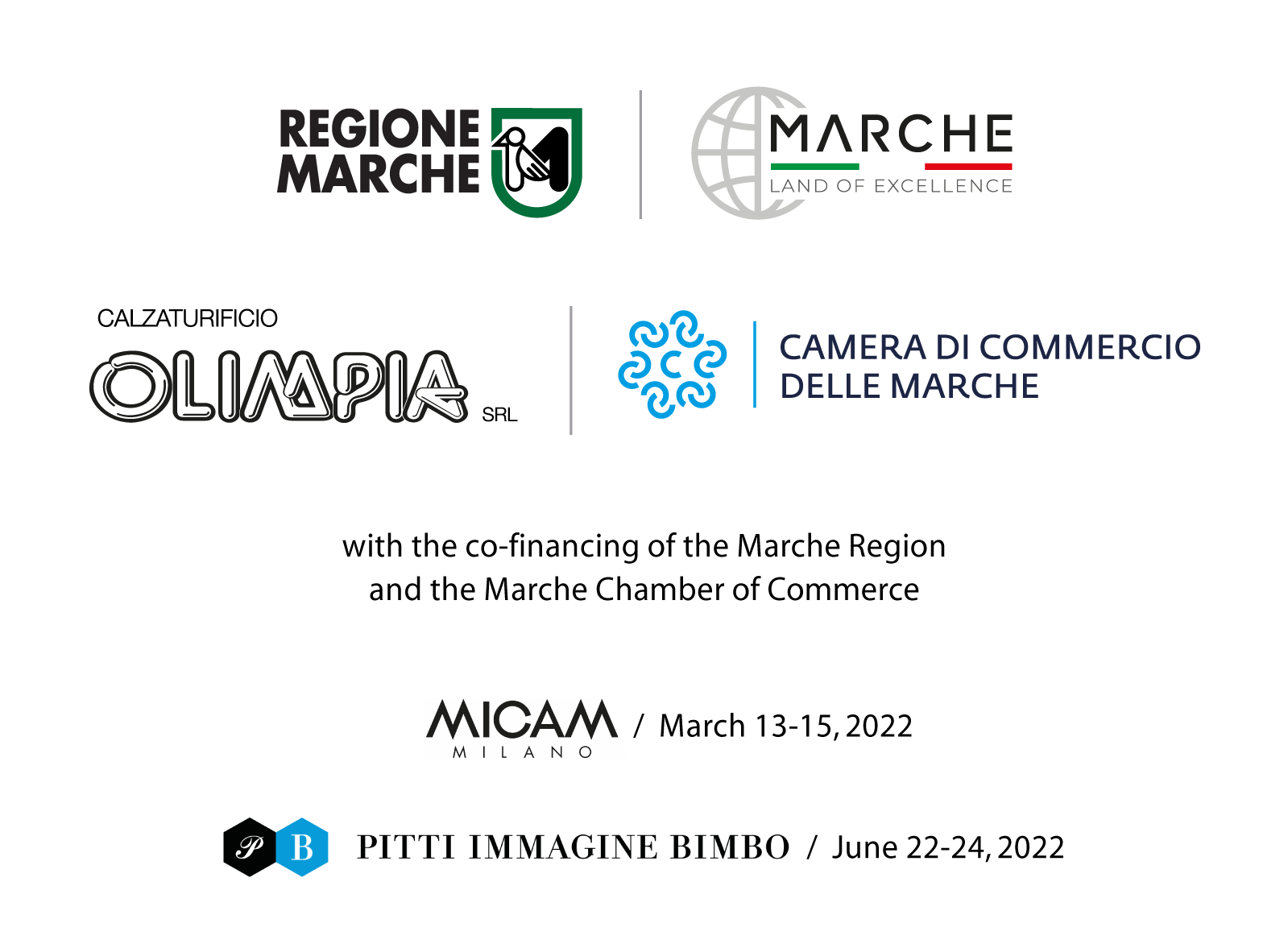